Compilation guide for INMOST with Zoltan on Windows

This guide requires you to have CMake and Microsoft Visual Studio. Tested with Zoltan within Trilinos 11.12.1.

While you can obtain standalone Zoltan package from official webpage, you would not be able to compile it without Trilinos package.

The guide below follows recommended steps from Zoltan guide http://www.cs.sandia.gov/zoltan/ug_html/ug_usage.html.

You can download Trilinos package from http://trilinos.org/download/. Please note that in order to download it you have to provide some basic information about yourself. 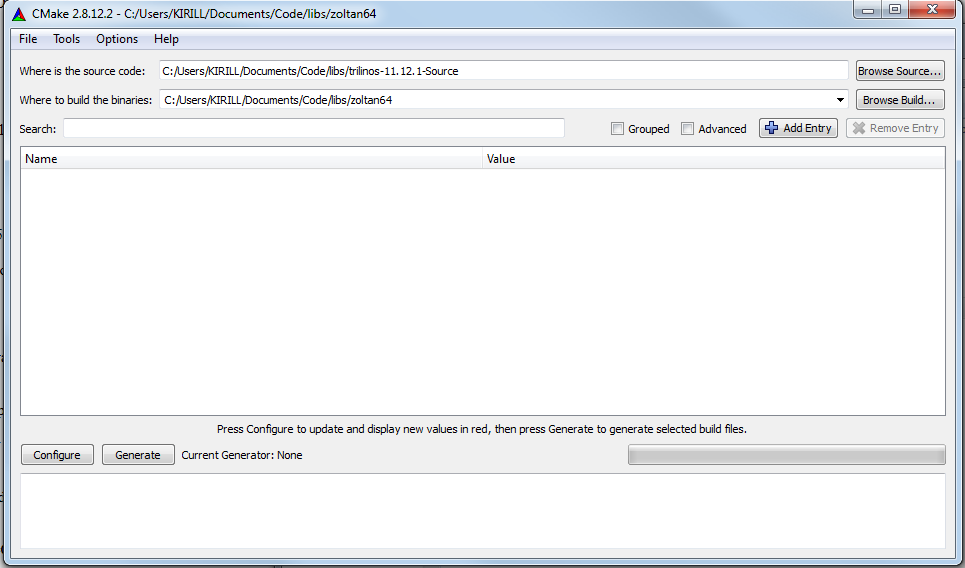 Trilinos_ENABLE_ALL_PACKAGES as BOOL with unset checkbox

Trilinos_ENABLE_ZOLTAN as BOOL with set checkbox 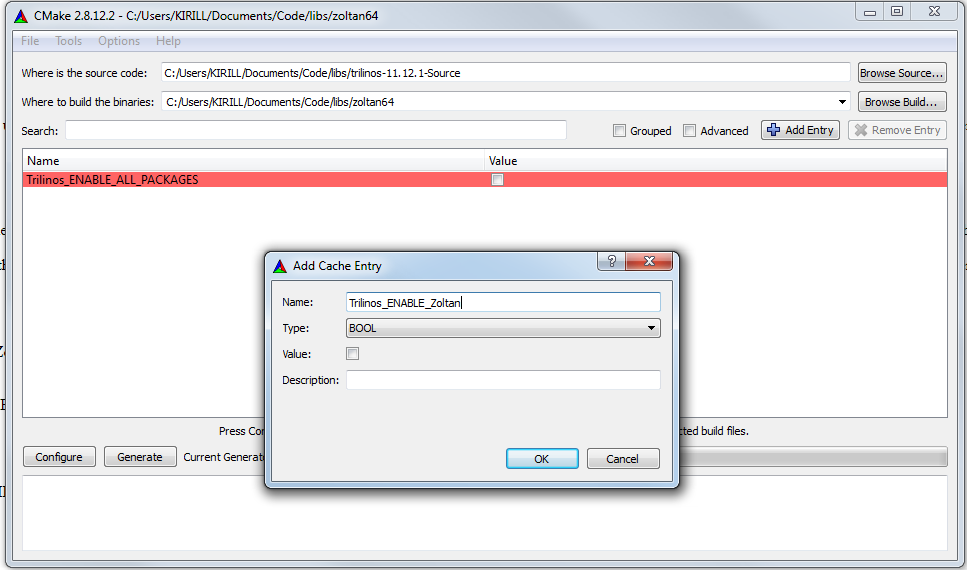 TPL_ENABLE_MPI as BOOL with set checkbox 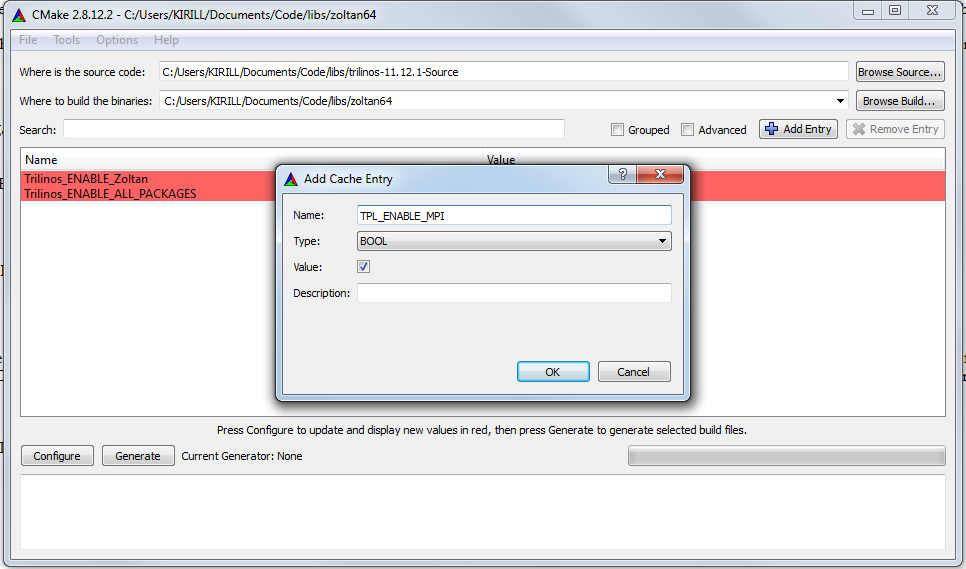 In case you use custom MPI library that is not detectable by CMake you will have to provide "MPI_INCLUDE_PATH" variable as well. Add

Trilinos_ENABLE_Fortran as BOOL with unset checkbox 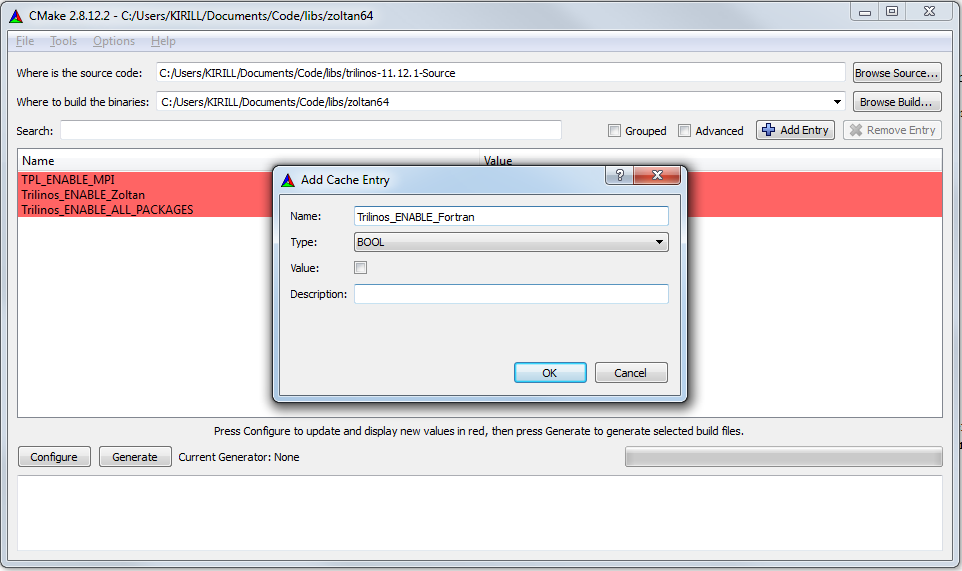 As a result you will have the following set of options as on picture below. 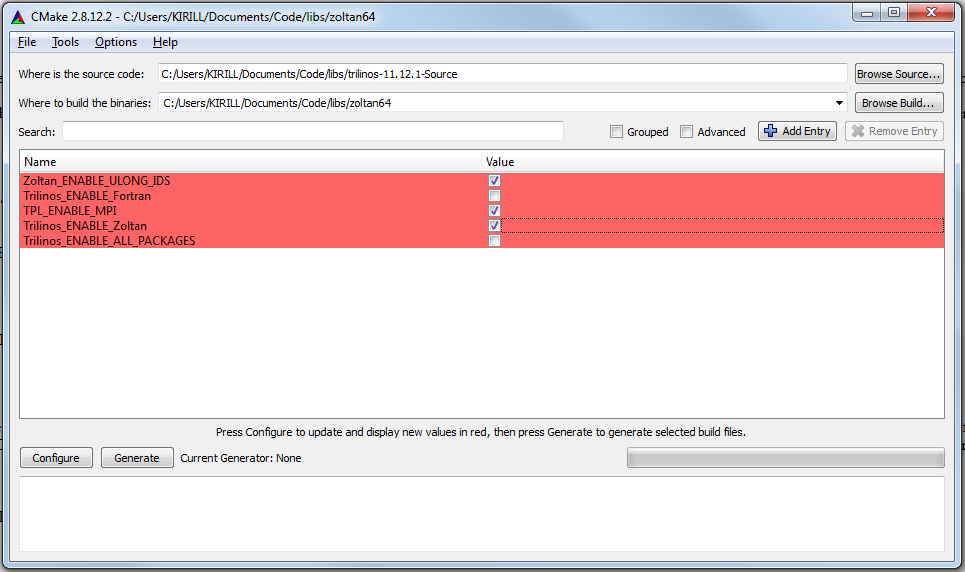 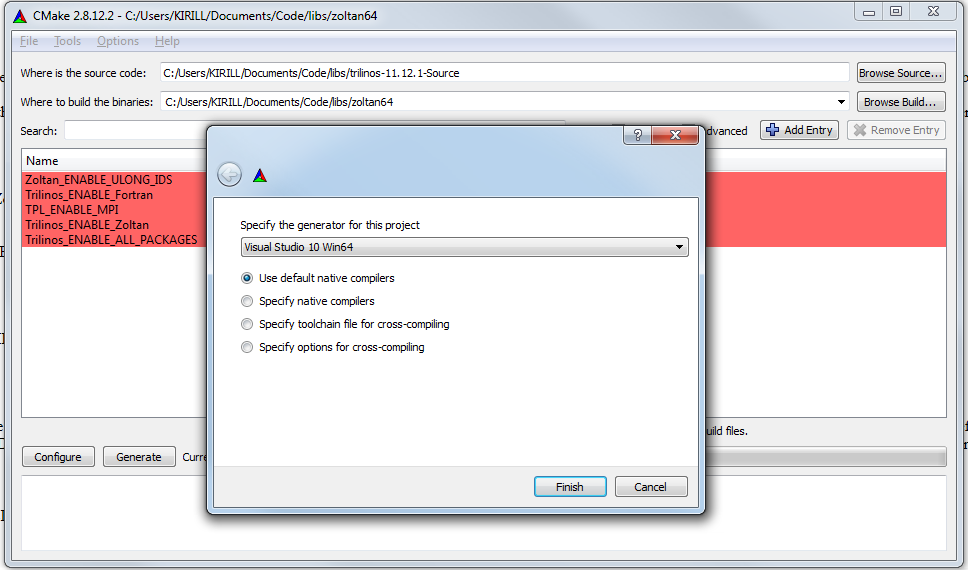 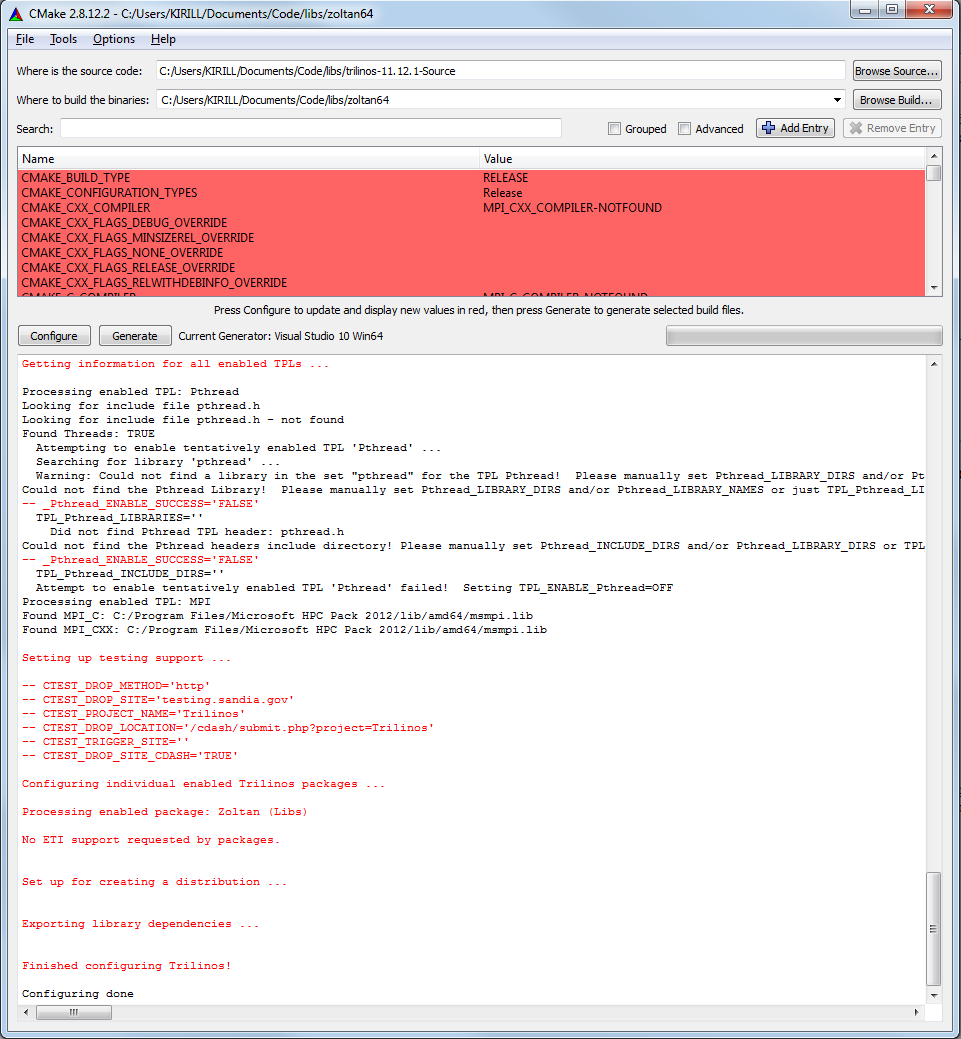 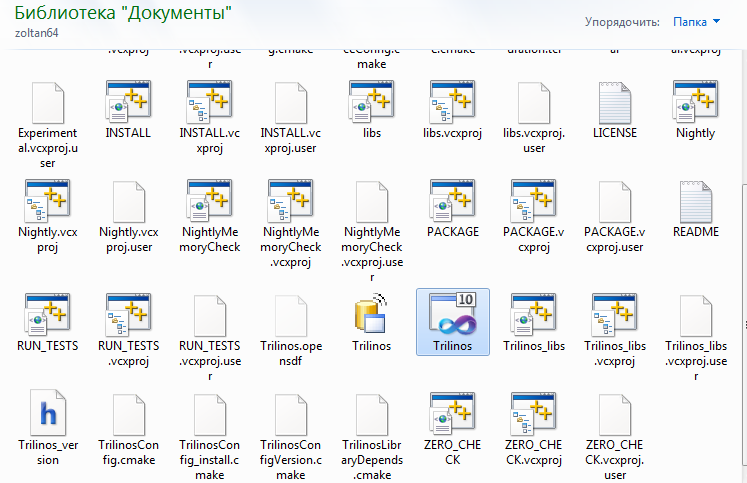 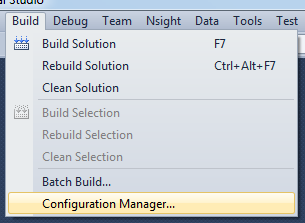 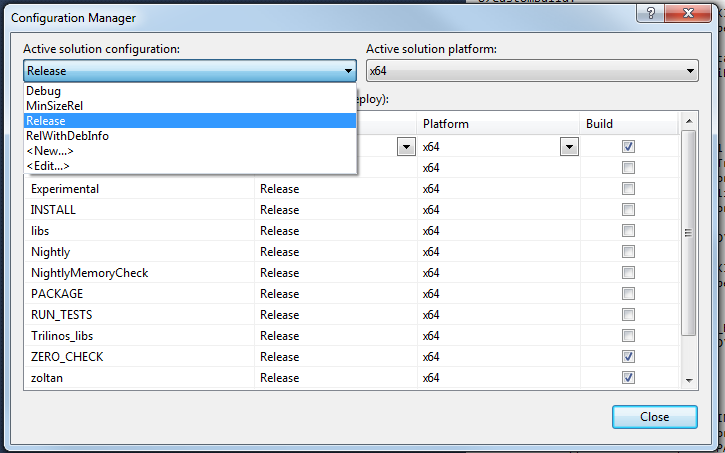 Hit F7, after some time you should see successful compilation. 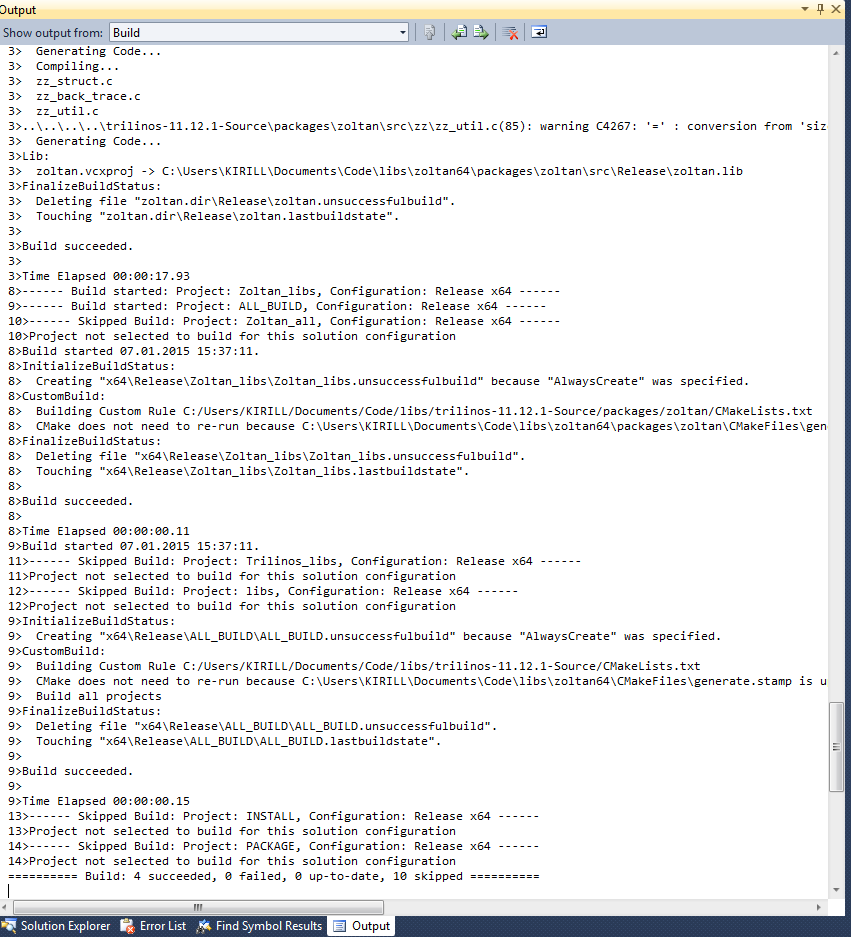 Now we should run installation script. In order to do that create zoltan_build_path/install directory. Then open CMake and fill two fields 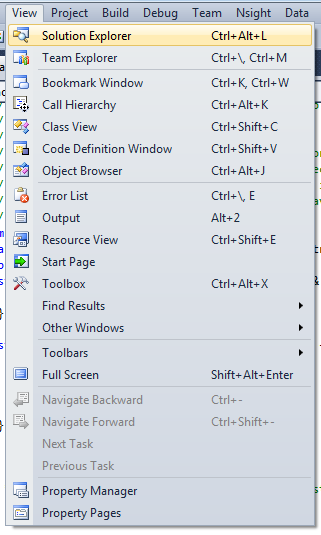 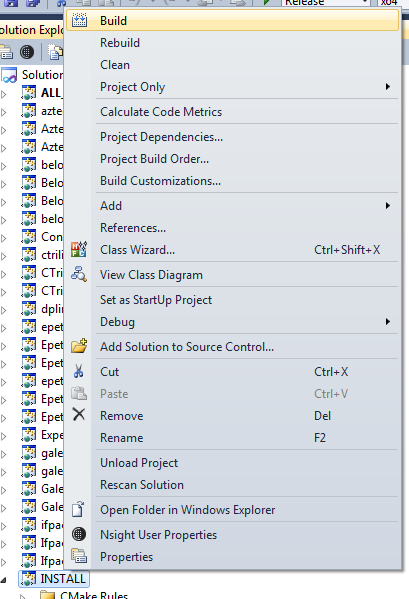 In output you should see that all required header files and libraries were copied to trilinos_build_path/install directory.

Open CMake again and by clicking to black triangle at the right end of the field after "Where to build the binaries" and choose your build directory for INMOST. 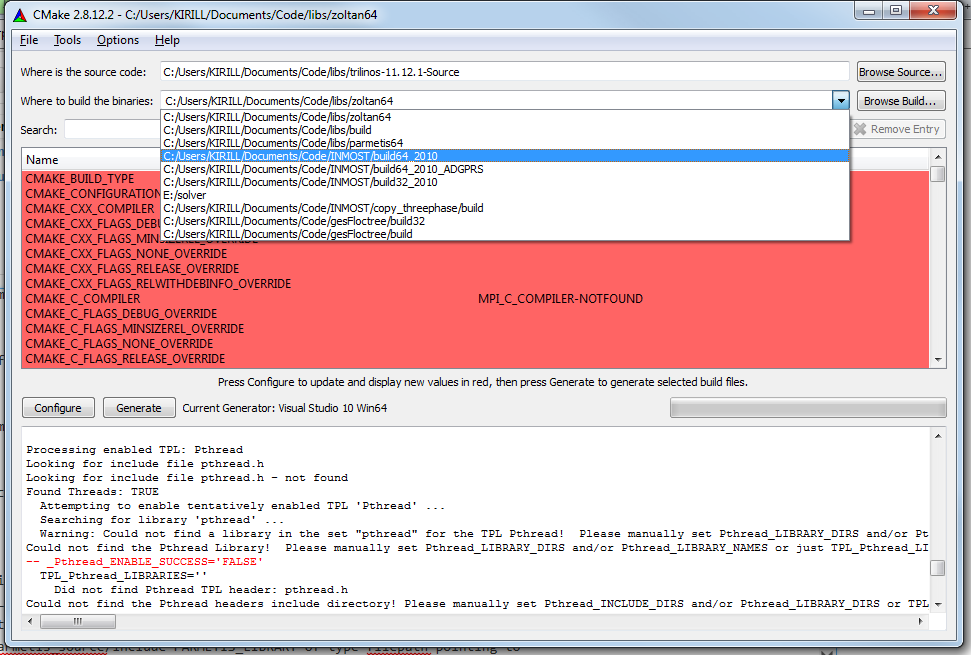 Your options should match with the options on picture below. 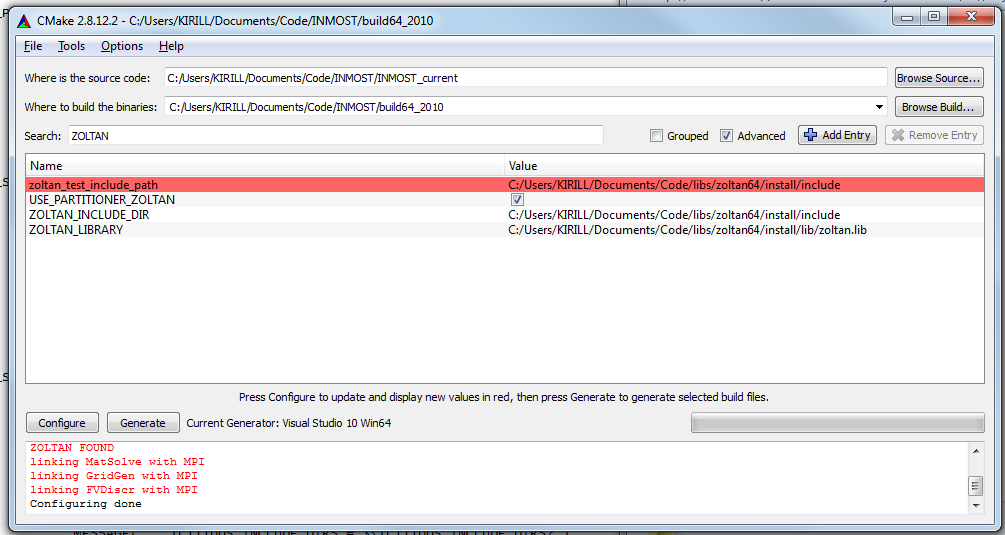 Now if you will try to compile INMOST library with Zoltan it will complain that included file "zoltan_types.h" includes absent file "unistd.h". You can safely change "unistd.h" to "io.h" and proceed with compilation.